The purpose of this page is to walk through GitHub procedures with two implementations in mind:

Using a code repository (distinguish: not a data repository) like GitHub accomplishes:

This assumes you already have a GitHub repo and a local copy. You have modified something in the local copy and you have permission to just execute a push that will override anything on the GitHub repo.

Jekyll is a GitHub repo that includes rendering software ‘for itself’. That is: If you make a copy of the Jekyll repo and rename it something else, like ‘Hyde’, it will be visible on GitHub as both a normal repo (let’s call that the back door) and as a rendered website (the front door). The way this works is your version will start out with some default files that have the markdown file extension ‘.md’. These you can modify to suit your own purposes. When you hit the front door Jekyll manually creates from these markdown files some pretty html content which renders in your browser. Follow the recipe provided by the Jekyll documentation and you can start building out content in Hyde. This is what we have done with http://cloudmaven.org.

Notice that there is a side comment (Kilroy) needed here about the distinction between the front door URL and the DNS entry.

Suppose your EC2-based Jupyter Notebook is publicly visible. It might be password-protected (it is by default) but passwords have a way of getting handed around and this is not a highly secure situation. Someone logs on to your Notebook and deletes a page or makes some not-too-useful changes. You want to revert to the old version: This sounds like a job for GitHub.

Install the git utility on the EC2 instance: First ssh via PuTTY (as I am using a Windows machine). 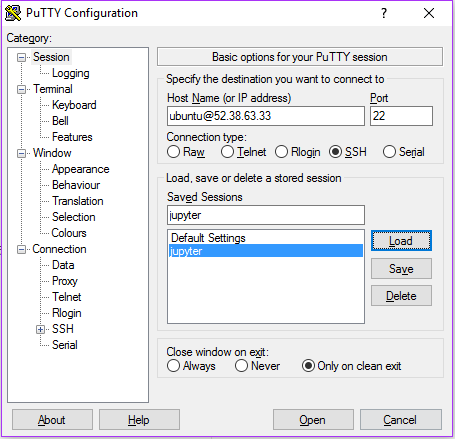 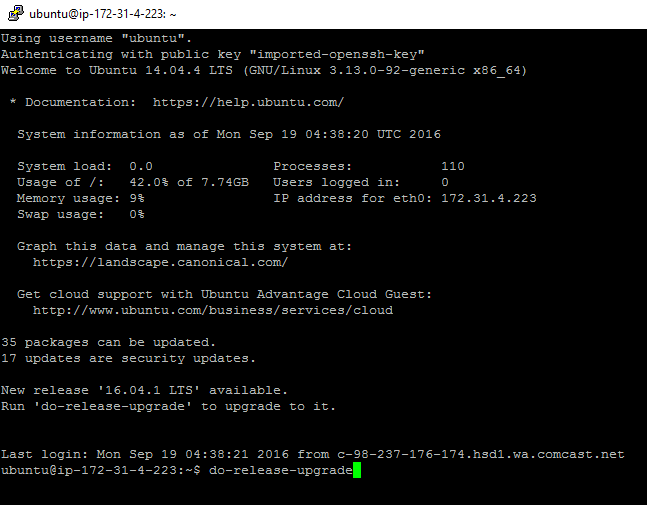 Interestingly this takes twenty minutes or so; and I have to babysit it; plus a reboot. It is an administrative task even though I am on the cloud.

Now I can run

however I find that ‘git’ is already installed; so that is actually not necessary in this case.

I want to make a repo from the Notebooks folder so

In browser go to http://github.com/myname and Create a new Repo (with a README). 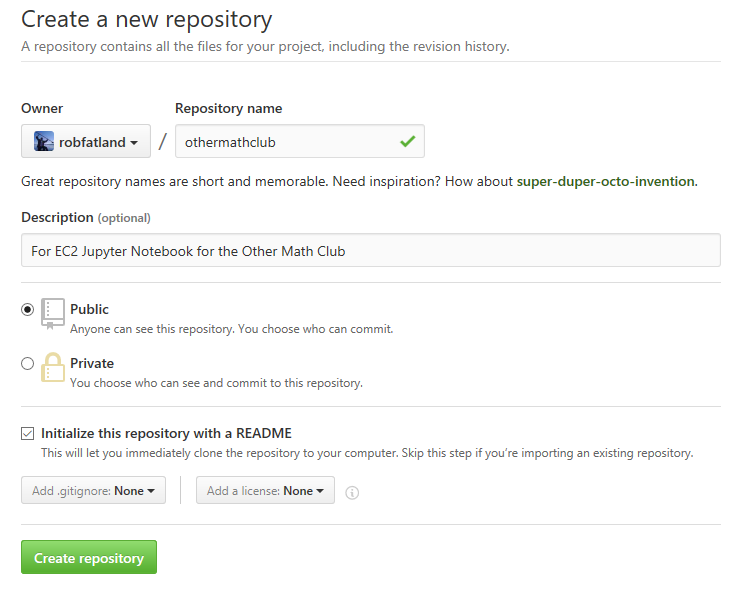 Grab the repo address to the clipboard; call that ‘link’; back on the EC2 instance:

This goes to some little text editor… ctrl-x to get out of it.

Fails because the data folder contains a file larger than 100MB; so the lesson here is don’t put large files in a repo unless you pay for the extra storage account.

I relocate the data folder outside the repo folder.

This proves to be a mistake, it would seem. Subsequent efforts to commit/push do not go well. I could also have added the offending large file to .gitignore but I chose this method instead, just by-the-by.

Finally we come up with a convoluted solution:

This seems to convince (see screencap) git that the two large datafiles really are not part of the repo.

We then proceed with add . (which adds the entire current directory to some entity) and commit (which I sorta get) and push origin master.

Notes from a class offered at the WRF Data Science Studio by the eScience Institute, January 13 2017. (Bernease Herman is the instructor.)

This is local and (after iteration) produces a stack of changes. Git push and git pull will interact with a remote repo.

WARNING: Using stash is only advised for one stash.

Let’s try a great idea to see if it works out; if so we will bring it back in; the usual diverge / merge diagram.

Notice that with the ability to create branches we can work on multiple versions of the same code base in parallel.

WARNING The reason stash exists is to hang on to stuff without a commit. Otherwise: Commit is necessary. 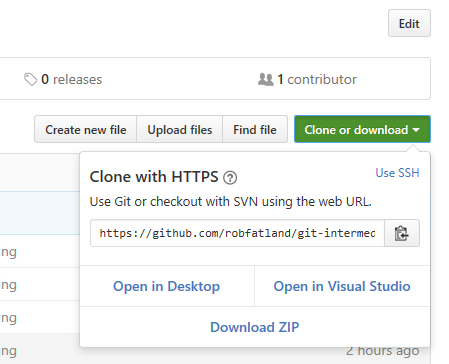 Suppose we have a project leader Valentina and we want to work with her. She maintains her copy of the code; and there is our GitHub repo as well. We thirdly have our local repo creating a triangle. The process will be to generate changes and then request that Valentina integrates them into her repo which is the main one. We work locally, integrate with our online GitHub.com repo, and then issue pull requests to Valentina from there.

upstream will be Valentina’s. origin will be our online repo at GitHub.